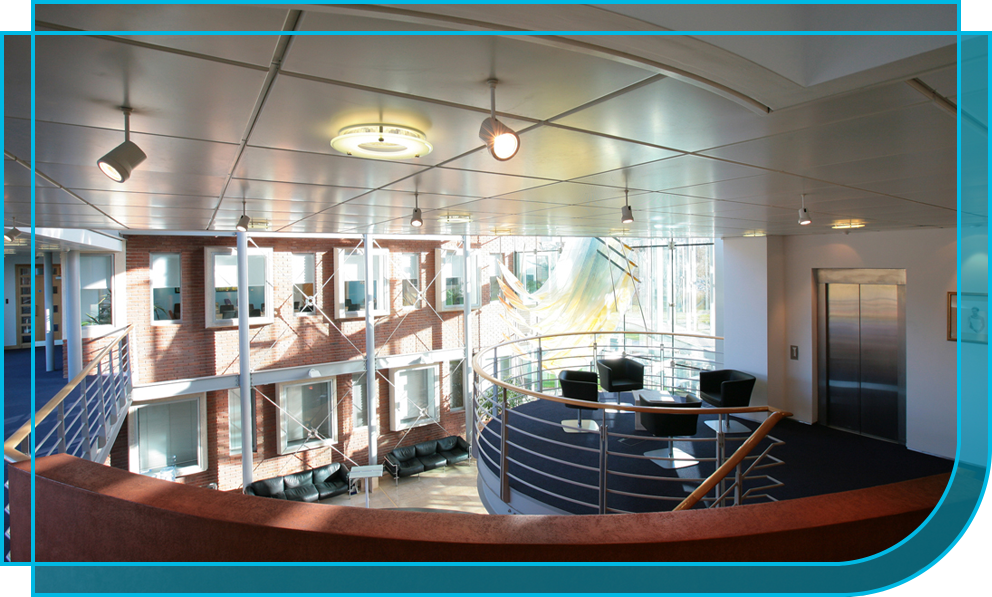 John joined as CEO for the Police Mutual Group on 1 April 2019.

Prior to this, John was Managing Director at LV= and oversaw their trading businesses and the Heritage closed book. This encompassed Protection, Retirement and Savings & Investments businesses, as well as being CEO of the Advice business.

John had originally joined LV= as the Customer Solutions Director in July 2007, a member of the Life Executive, where he was responsible for the development of the full product suite for the Life business, and joined LV=’s Group executive team in 2016, leading a team of over 1,000 colleagues.

John is a qualified actuary with over 25 years’ experience in the industry. Prior to working for LV=, John was the Director of Protection at Prudential, covering their Life Insurance manufacture and General Insurance and Healthcare partnerships, and has also held senior roles at AXA and Swiss Life (UK).

When he’s not living in the Premier Inn, he can be found “relaxing” at his Bournemouth home with his energetic young daughter and son, while being told by his wife to “stop talking, I’m trying to write”.

John is a keen follower of sport, although generally less actively since the family arrived.  However, as part of his mid-life crisis, he took up boxing a few years ago and even competed in bouts in 2015 and 2016. He complements this with the less painful activities of squash and kayaking.

Andrew has spent most of his career in retail financial services spanning  both the banking and insurance sectors where he has been responsible for establishing  and deploying risk frameworks and delivering risk capability  improvements aligned to new and emerging regulatory expectations.  Andrew joined Police Mutual in December 2016 to support delivery of its risk improvement plan and was appointed Chief Risk Officer from 1 September 2019.   Andrew has a long established involvement with the Police Affinity through his role as an independent member of Gwent Police’s Joint Audit Committee.

Andy is an Economics graduate with over 10 years’ experience at director level in sales and marketing, gained from the Retail Banking and Insurance industries across the UK and Scandinavia.

Before joining Police Mutual, he was the Director of Bank & Building Society Distribution at Legal & General, with responsibility for all Protection and General Insurance relationships as well as L&G’s Protection Advice team. In the past, he has led teams at Virgin Money, RSA and National Australia Group.

Andy joined Police Mutual as Group Sales and Marketing Director in 2017 and was appointed to the Managing Board in October 2017.

Before joining Police Mutual Dave has spent most of his career in retail financial services, delivering large business change and IT programmes in a number of companies including HBOS, Aviva, Yorkshire Building Society, Furness Building Society and Spectris.

Dave joined Police Mutual in 2011 as Chief Information Officer to lead the change agenda for Police Mutual and develop an IT Strategy to support the business.

Chief Financial Officer
David is a qualified actuary whose career started at Scottish Amicable a leading mutual life insurer before joining AXA as Assistant Group Chief Actuary. David then spent nine years at HBOS in various roles including time as the Chief Financial Officer of the HBOS Australia Insurance and Investment Division before returning to the UK to run the Bank of Scotland private client business. David was a Risk Consulting Partner at KPMG, before joining Police Mutual as CRO in January 2017 and becoming CFO in October 2019.