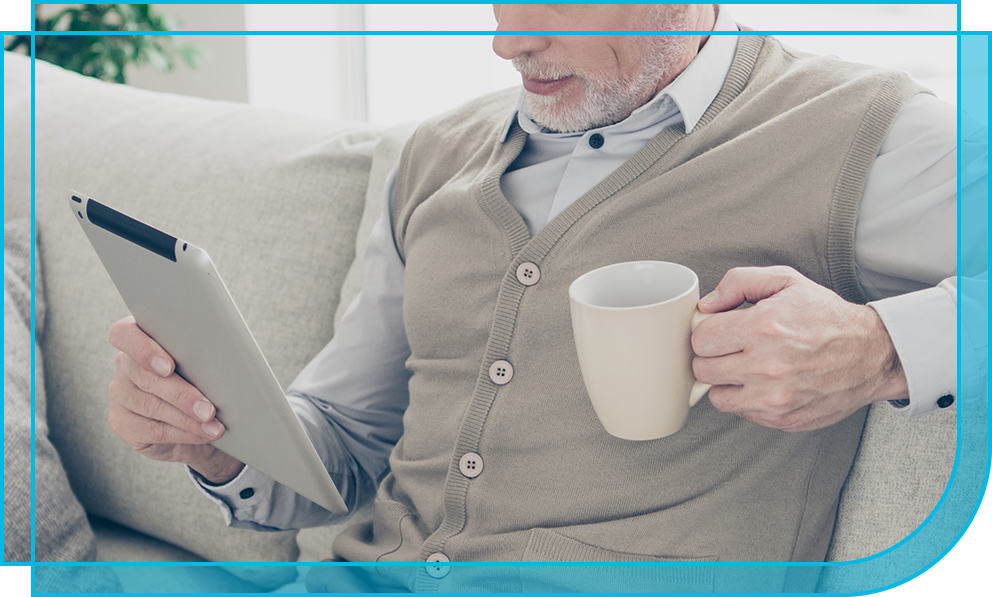 Content is provided by Emap Publishing Limited and is subject to copyright. This newsletter is for general information only and is not intended to be advice to any specific person. You are recommended to seek competent professional advice before taking or refraining from taking any action on the basis of the contents of this publication. The newsletter represents our understanding of law and HM Revenue & Customs practice. © Copyright October 2019. All rights reserved.