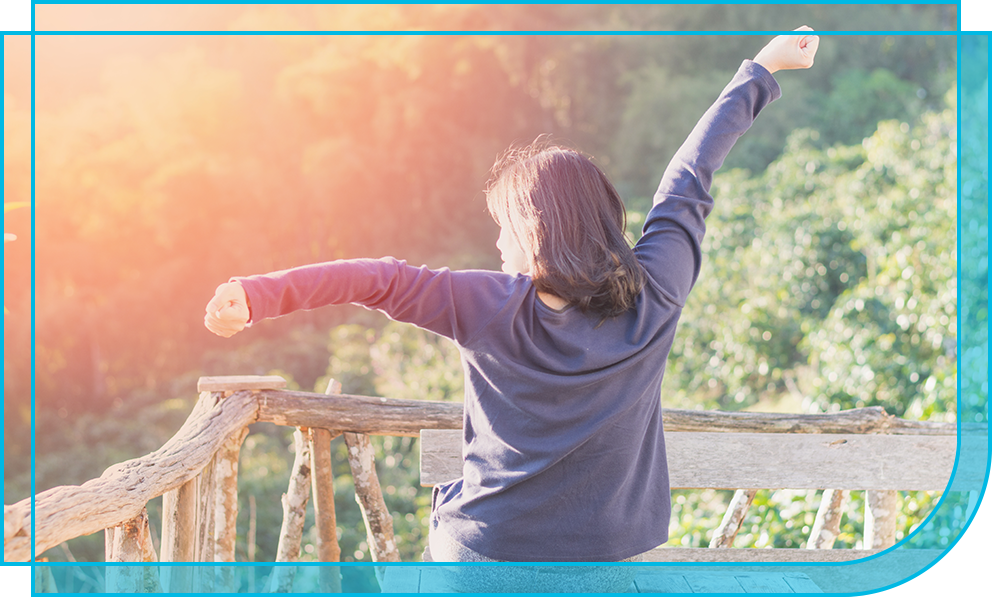 Key features of the reform:

Key features of the reform are:

1. Benefits built under final salary arrangements will receive statutory protection and be linked to the member's final pensionable remuneration, in accordance with the rules of the member's current scheme. 'Final salary' is the pensionable remuneration at the point an Officer retires or decides to leave the pension scheme, not their salary at the point they move to the new scheme.

2.There are no changes to the pension age or the amount received at retirement for:

3. The new pension scheme was introduced from April 2015. This operates on a 'career average' basis (CARE). The minimum salary included for career average benefits will be the salary at entering the scheme, not the average salary in service to date. So, in effect, the career average element of an Officer's benefits will not be pulled down by time spent in more junior ranks.

4. Under the new scheme the Normal Pension Age will be 60. If Police Officers retire between age 55 and 60, they will be able to take an actuarially reduced pension payable immediately.

5. The average member contribution is expected to be 13.7% pa gross.

6. The accrual rate will be 1/55.3ths or approximately 1.81% of pensionable earnings each year.

7. In order to reflect that the PPS scheme offered 2/60th's accrual between years 20 and 30, the calculation of an Officer's eventual pension benefits will include an element of 'weighted accrual' for service within the PPS. This will be 1/45th for Officers who have completed 30 years' service. For those Officers who retire before completing 30 years' service, weighted average will be a fraction other than 1/45th. The NPPS has a single accrual rate throughout, so weighted accrual will not apply to Officers in this scheme.

8. Revaluation of active member's benefits will be based on Consumer Prices Index (CPI) + 1.25%. This is the rate that existing benefits are increased year on year.

9. Pensions in payment and deferred benefits will increase in line with CPI.

10. Officers will not be able to take their PPS pension at 30 years' service and continue to pay into the CARE pension. In order to take the PPS pension, they will need to retire. If they retire and rejoin, abatement rules will be applied.

11. Optional lump sum commutation at a rate of £12 for every £1 per annum of pension foregone in accordance with HMRC limits and regulations (this commutation rate is lower than that available in the current scheme due to the later normal pension age)

Other things you should know