Other pensions and benefits 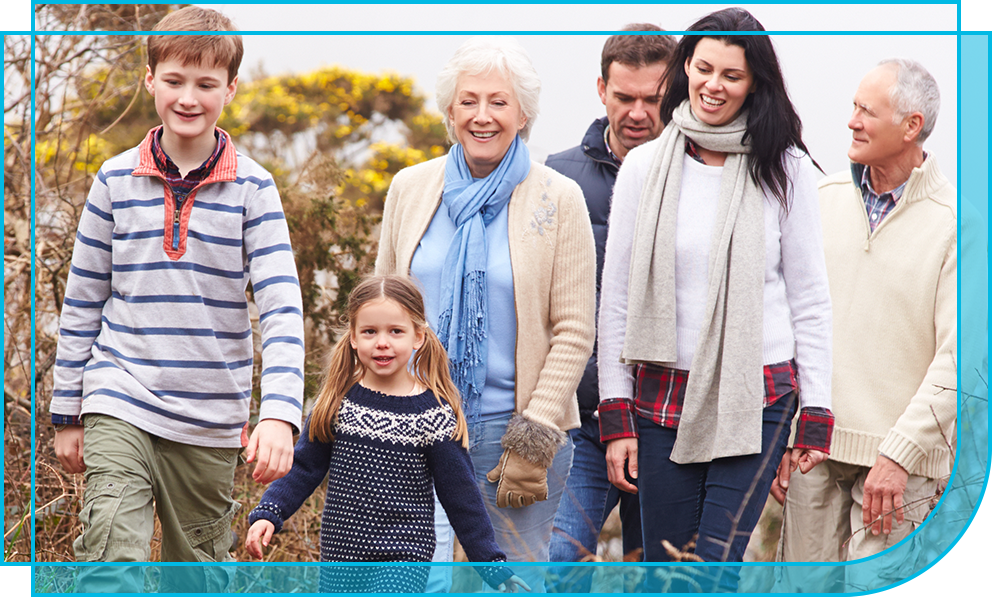 Your Police Pension may not be your only source of income, especially once you reach the state retirement age. You may have also paid into other schemes in the past or even been entitled to certain benefits - these are all avenues worth investigating to understand exactly how much your income will be when you first retire and in the future.
Benefits

You, like many others could already be missing out by not claiming certain benefits you're entitled to. As you'll probably be retiring earlier than most people and before the state retirement age, you may also qualify for unemployment benefits while you look for work. If you're also responsible for the care of another there may be other benefits you could claim.

Typical benefits you could be entitled to are:

What are you entitled to?

To check what you could be entitled to, you may find it helpful to complete the online benefits calculator at Turn2us.

The government also provides an online benefits adviser where you can check for benefits you could be missing out on.

To ensure you're able to get a clear picture of the benefits you could be entitled to, it's a good idea to have the following information to hand before you use either of the above calculators:

The new State Pension is a regular payment that the government pays when you reach state retirement age. The amount of State Pension you get depends on your National Insurance record.

You'll be able to claim the new State Pension if you're eligible and you're:

The State Pension ages have been undergoing radical changes since April 2010. The changes will see the State retirement age rise to 65 for women between 2010 and 2018, and then to 66, 67 and 68 for both men and women.

This may change again in future.

To check your state retirement date you can use the GOV.UK's State Pension Age calculator.

How much will your State Pension be?

To help you plan and know your options, you can request a statement of your qualifying years from HM Revenue & Customs. You can get a forecast of your expected State Pension benefits at any time (but you must be at least 30 days away from your State Pension age).

Other benefits - the Additional State Pension

Prior to 6 April 2016, the State Pension was two tier i.e. the Basic State Pension where credits were accumulated via the Contracted Out rate or credits available to those caring for others; and the Additional State Pension (State Earnings Related Pension Scheme/State Second Pension) which would accumulate for those paying the full Contracted In rate of NI Contributions.

For individuals who have been paying the Contracted Out rate this means that you will not get a year for year equivalent towards those qualifying years. The new single tier State Pension means that there will be no opt out and no second State Pension. National Insurance will now be paid at a single higher level than prior to 6 April 2016. So for years prior to 6 April 2016 you will need to be aware that your NI credits will be at a lower rate. However, for any years where you were Contracted In (perhaps before you joined an occupational pension scheme) and since 6 April 2016 where you pay the new single higher rate NI contribution, you will be accumulating the full credit.

Find out more about how it's calculated here.

Remember, even if you don't have enough qualifying years, you may still get a percentage of the full State Pension benefits. You may also be able to make up the difference by paying Voluntary National Insurance Contributions.

Those individuals who reached State Pension Age prior to the change on 6 April 2016 are unaffected by the changes. However, you may be able to pay a lump sum National Insurance contribution to increase the amount of weekly pension you receive by up to £25 per week. To find out more visit the government's website.

If you've had jobs before you started your career with the Police, you may have been a member of a company scheme. It could have been many years ago, so if you're unsure, it could be worth investigating.